The European Tige Trophy is an event all of Belgium looks forward to every year, and 2014 was a year you would regret to miss out on. The European Tige Trophy hosted and held competition for Men, Women, and Juniors. TeamTige wakeboarder Julien Bonnet landed the best tricks, as well as landing himself at the top of the Pro Men podium.

Alongside the competition, Tige Boats by Konvex held their annual Tige Owners Reunion. Hundreds of Tige Owners showed up to the event and celebreated their common bond: #TigeLove. 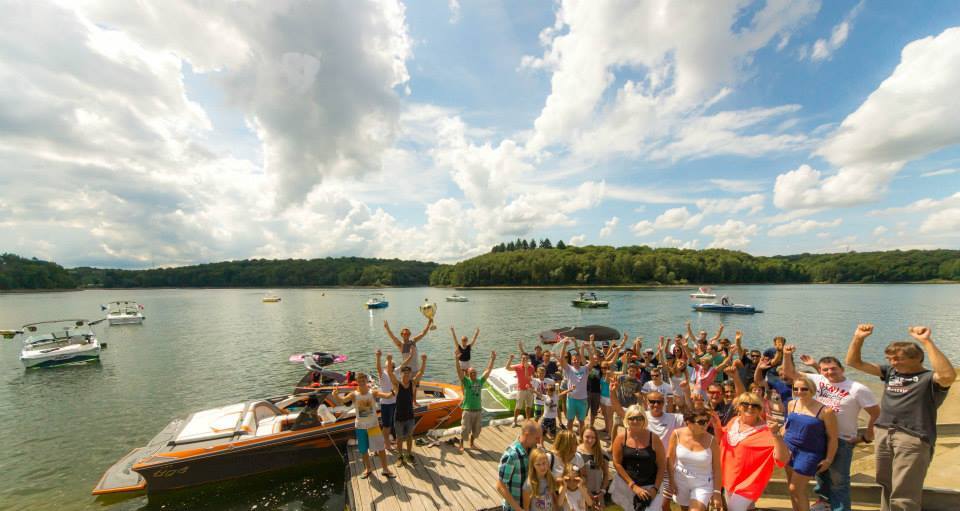 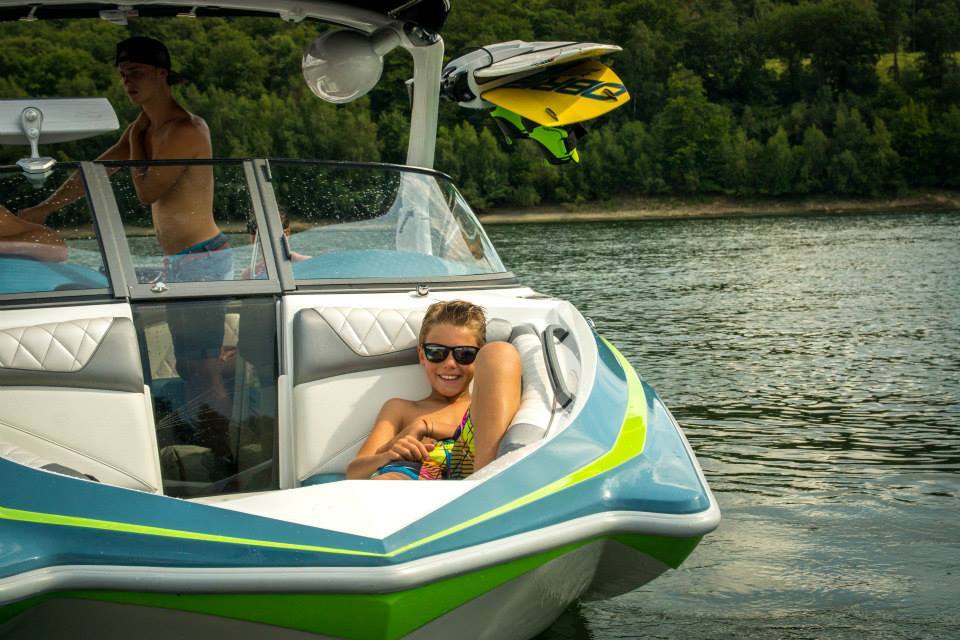 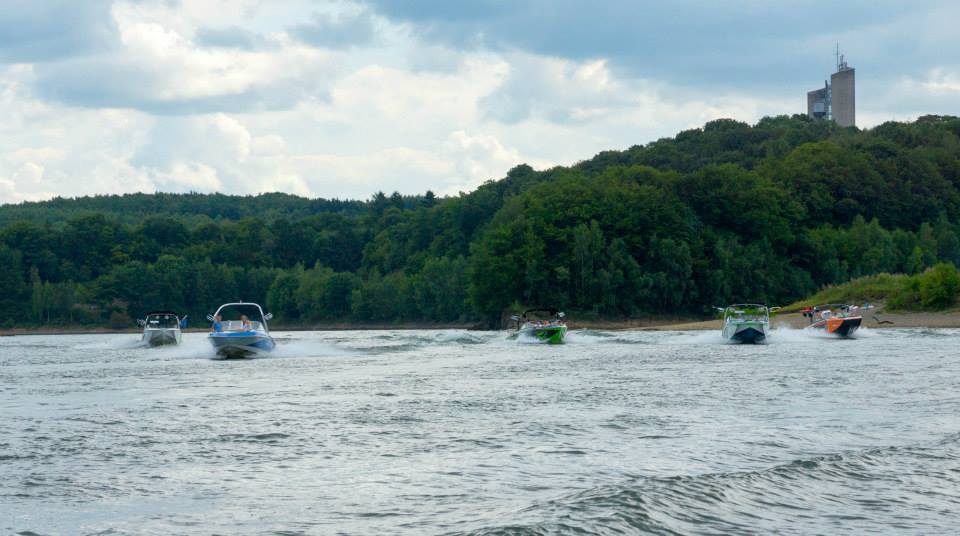 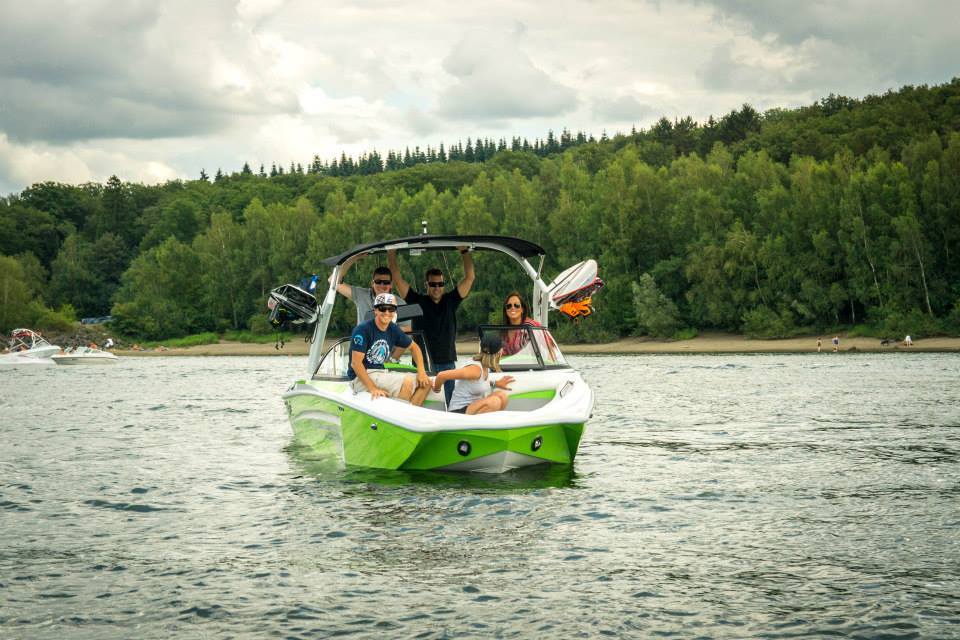 Let’s take the next step.

Book a demo to see this boat in person.