Wake the World is a non-profit organization founded by Greg Hodgin in 2008. The organization includes a group of boat owners who provide watersport activities to under privileged, neglected, abused, and abandoned children. Wake the world began with eight families providing a fun day on a lake for a local childrens home, by 2013 it became the largest all-volunteer organization of its kind!

This summer I was lucky enough to be part of a Wake the World event in Fort Collins, Colorado. I had heard of the organization earlier in the year and was thrilled upon learning that an event was being hosted in my home state. People from all over Colorado came to Fort Collins to help out for the day. We even had people from Pueblo, Colorado endure the more than three hour drive to be a part of the event. Along with the variety of people came a variety of boats. Although Hodgin did say it was the most Tige Boats he had seen at a Wake the World event.

Nearly sixteen boats gathered at Horsetooth reservoir on a warm August morning and awaited the arrival of the children with whom we were blessed enough to spend the day. The boats that attended the event offered tubing, wakeboarding, and wakesurfing to the children and chaperones that they hosted. Through out the morning I got the chance to teach the kids on our boat how to wakeboard and wakesurf. Both of them were in great spirits and tried each activity with enthusiasm. Although it was rewarding seeing the kids get up on a wakeboard for the first time the best part by far was seeing the excitement it brought them and hearing their laughter from the back of the boat. Seeing the smiles on their faces made it all worth it. Growing up in a family who has always owned a boat, days on the lake were a regular activity to me. But seeing the joy it brought to these kids was one of the most humbling things I have ever watched. I felt so lucky to be able to connect with these kids and share my passion for boating with them. The kids were all extremely grateful at the end of the day, the chaperone on our boat even said that it was the best day he had in almost six years.

During the course of the day I got a chance to talk with Greg Hodgin and hear some of the amazing stories from Wake the World events. He told us that by the end of one event a teen who had attended told him that his day on the boat inspired him to stay in school when he had previously thought about dropping out. It’s stories like these that have helped Wake the World continue to spread from coast to coast. In 2014 alone Wake the World hosted more than 25 events and that number will only continue to grow in the future as more and more people get involved. It is truly amazing the kind of impact that a day on a lake with some kind hearted people can have on struggling kids.

I would like to thank Zach Sullivan who organized the event in Colorado and Joe Barnes who took photos all day, as well and everyone else who came out to offer their boats and their endless support. The Colorado event wouldn’t have been possible without all of you, and I know that Wake the World will only continue to grow in Colorado in the years to come. If you are interested in donating or volunteering you can get more information from the Wake the World website:http://www.waketheworld.org/ 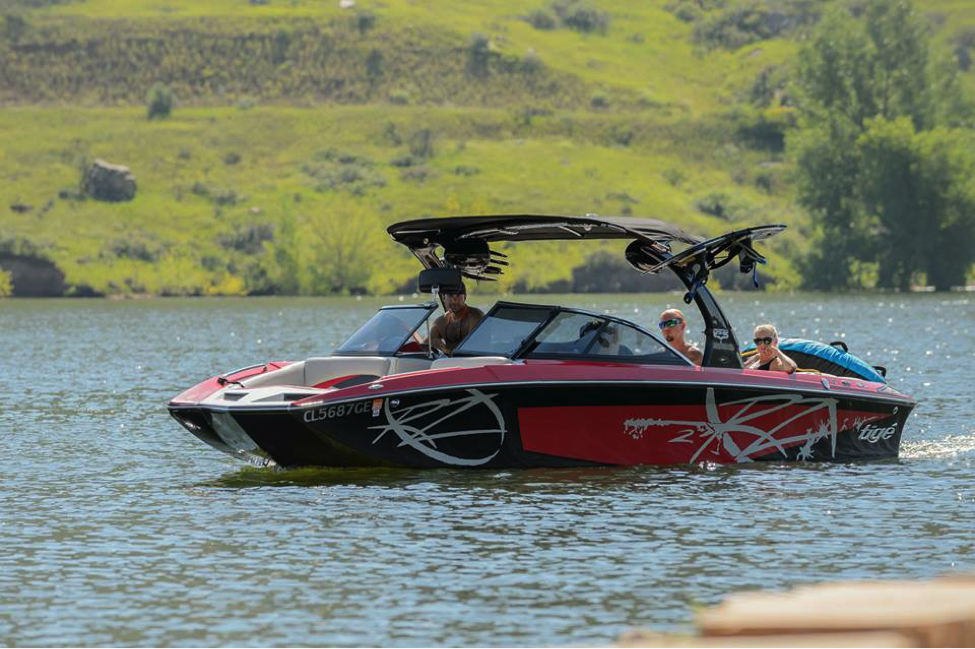 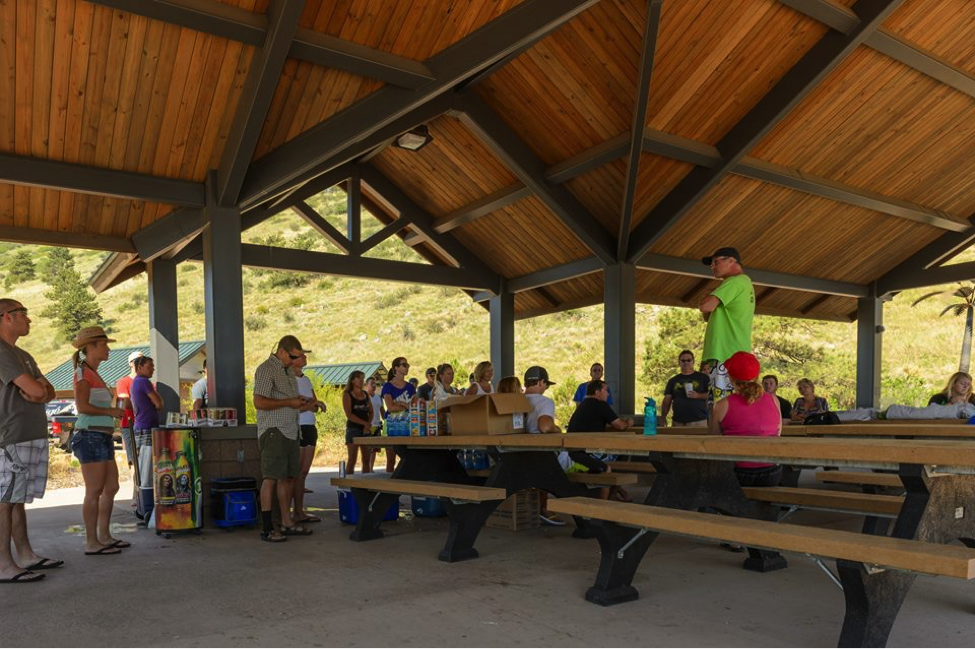