Bringing fierce competition and family fun, Tige's Endless Wave Tour is headed to San Angelo, Texas on July 17-20 for the 15th annual Wake the Desert. As the longest running Wakeboarding Tournament in Texas, Wake the Desert is an event you won't want to miss.

Beginning as a Wakeboarding Event, the Tournament has grown to include the sports of Wakeskating and Wakesurfing. Athletes come from all over the US and Canada to compete in the event, including World Champion Chase Hazen and world traveling wake surf icon, Dominic Lagace. This year, San Angelo's own Pro Wakesurfer and 2013 Endless Wave Tour Champion, Chris Kinsey, is expected to compete and defend his title.

Wake the Desert is a fun-filled, family oriented event where wakesurfers of all ages will be able to test new boards, boats, and improve their skills by training and hanging out with the top pro riders in the industry. 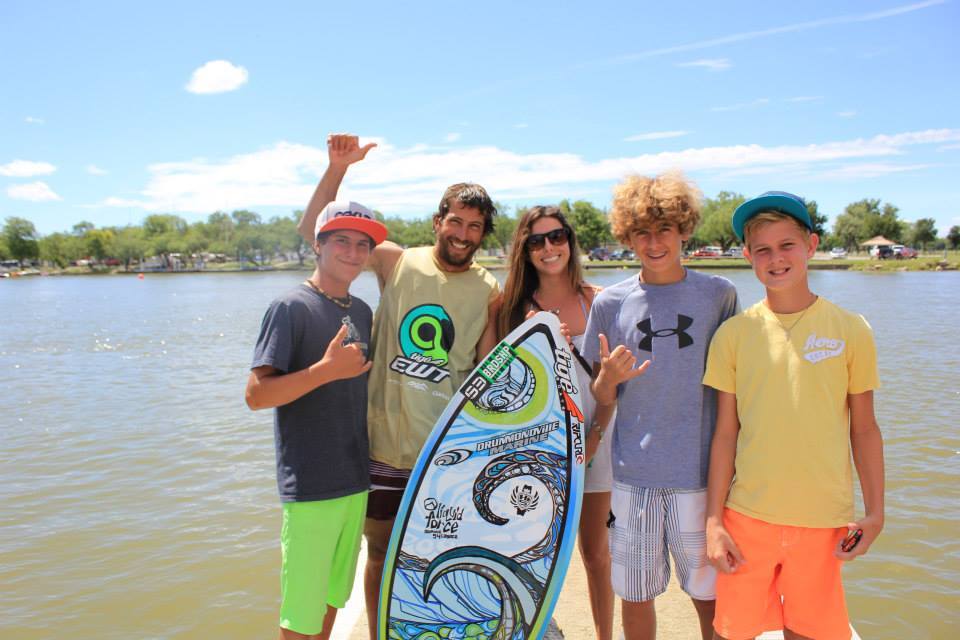 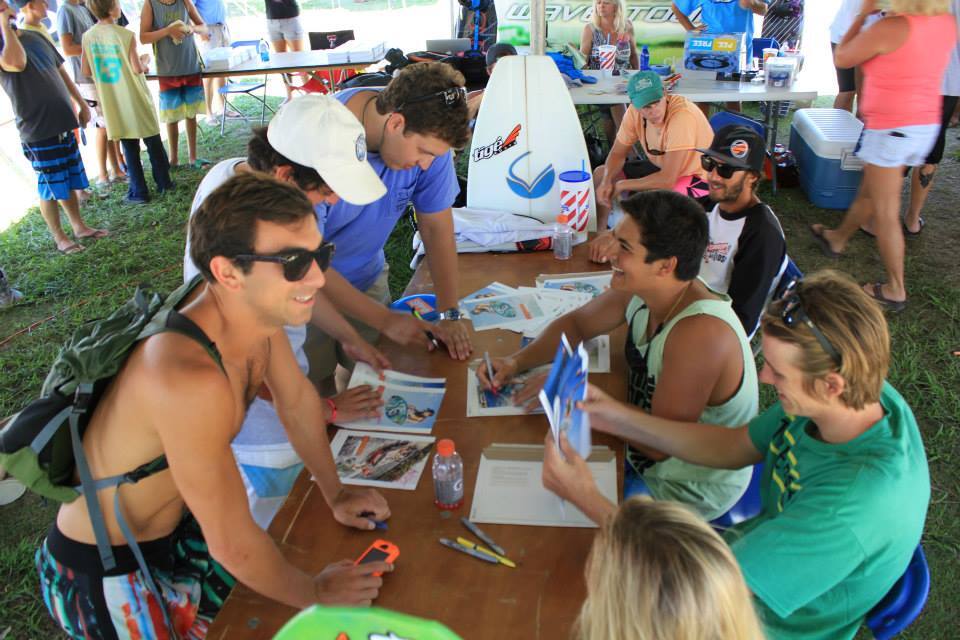 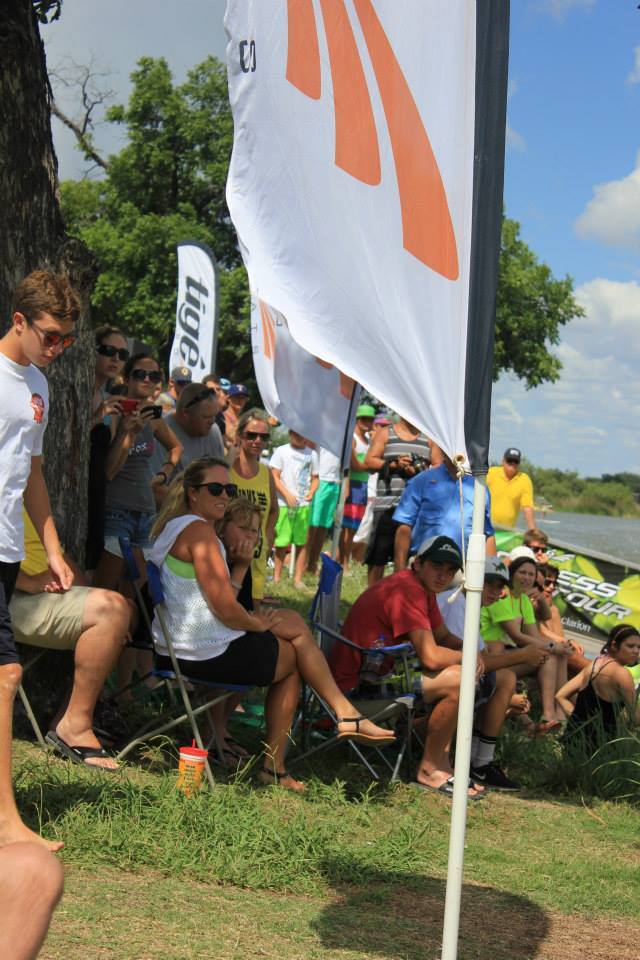 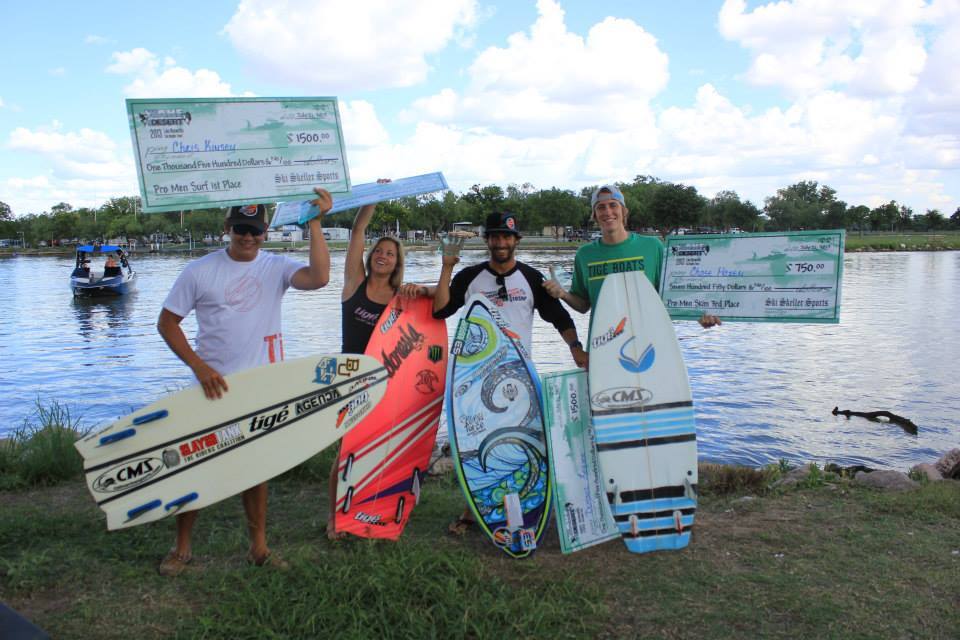 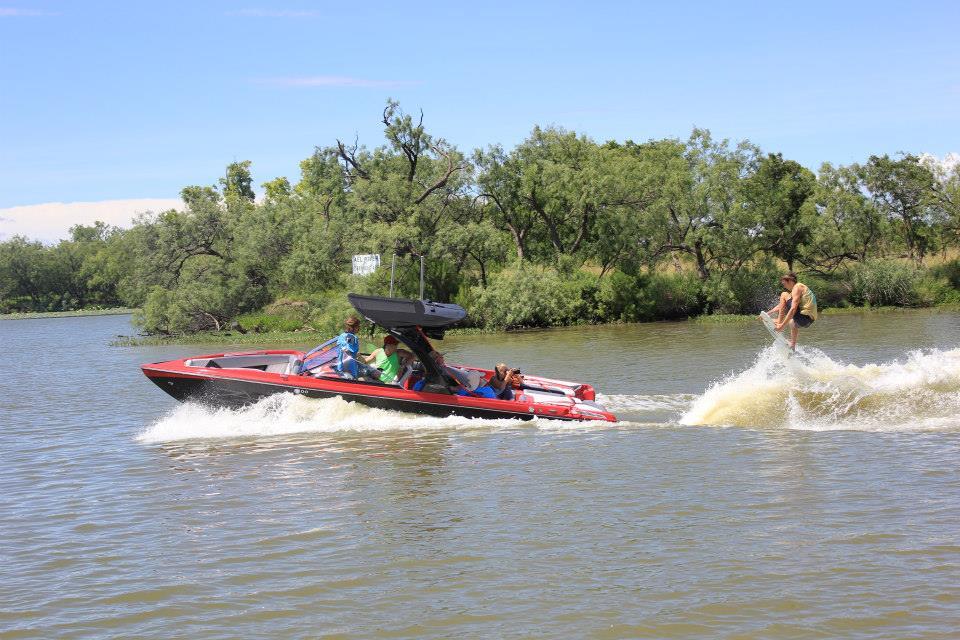 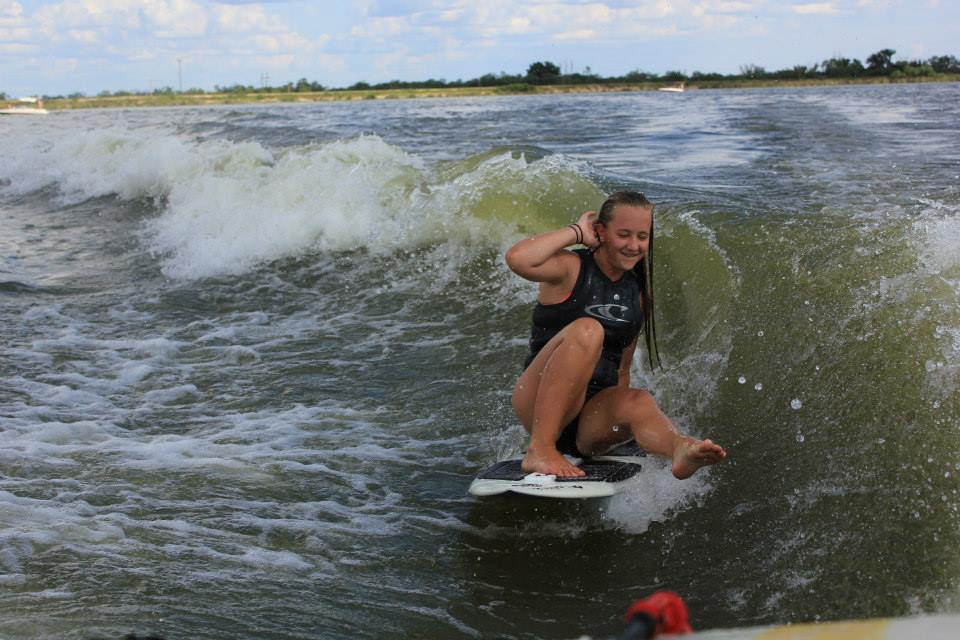