What would life be like as a 14-year old National Champion? Just ask Cobe France.

Coming back from a knee injury, Cobe was able to find his groove again after some serious training. "Since getting back on the water in January, I have spent a lot of time learning new tricks such as Whirly 540 and Toeside 720," Cobe told us. Cobe ended his Australian season undefeated, landing his 720 and taking home wins at both the Australian Open, Queensland State Finals, and the Australian Nationals. 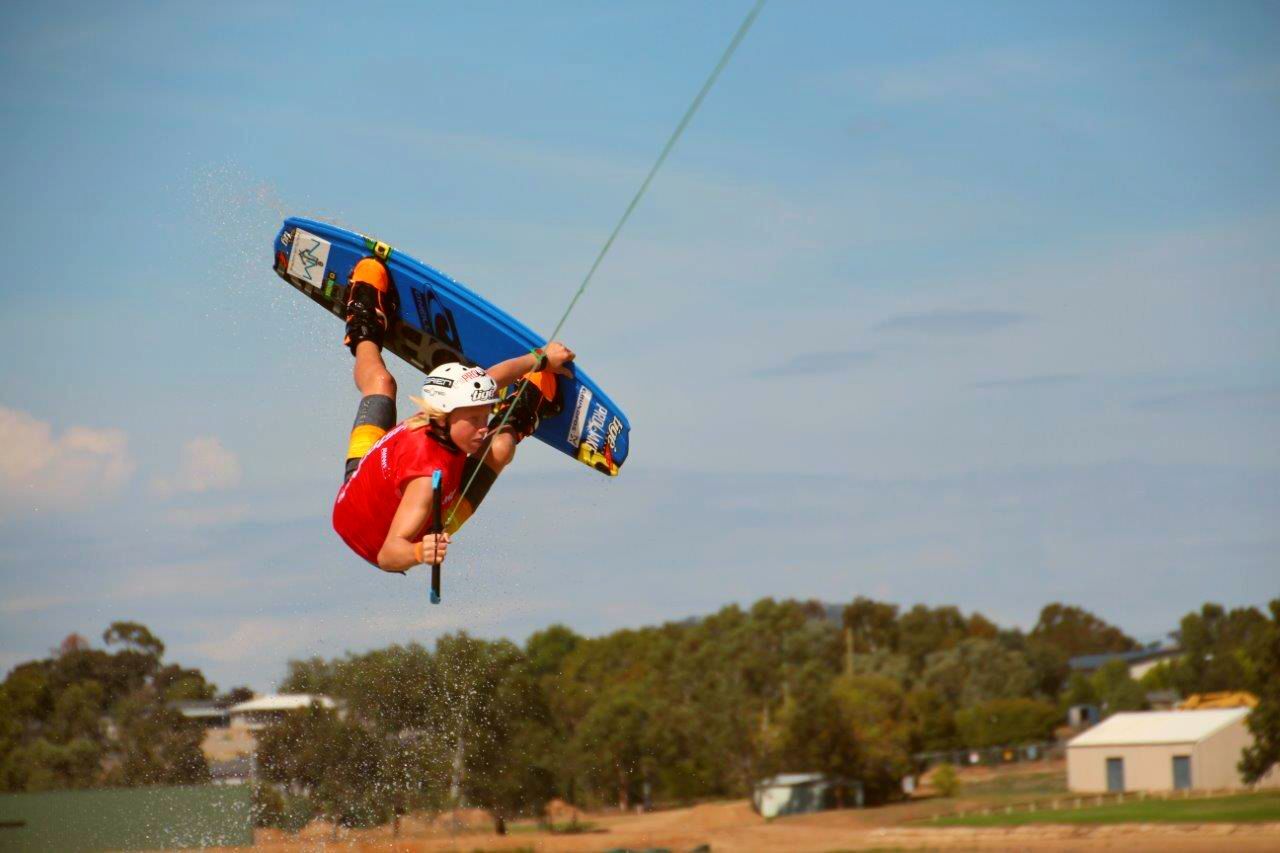