The Z1, with its legendary Tige craftsmanship and remarkable performance, offers you everything Tige is known for. From your first time up on a wakeboard, to boosting huge air on your wakesurfer, you'll have the outstanding inboard performance you need to support your ever-growing skill level. The featured sublime and electric blue 2014 Tige Z1 includes all standard equipment, including the Alpha Z tower with 4 Wet Sounds REV 8’s, 1,600 lb built-in factory ballast, Tige’s patented Convex V/Taps², and the Tige Touch screen. The Z1 is powered by Indmar’s M57 engine with 350HP. The Z1 is covered with the 3-year bow to stern Warranty, Tige LifePlus Lifetime Replacement Warranty, and the 360 Service Plus maintenance program.

MSRP for the Z1 and trailer is $104,813. The auction will be facilitated at rehabauction.org. 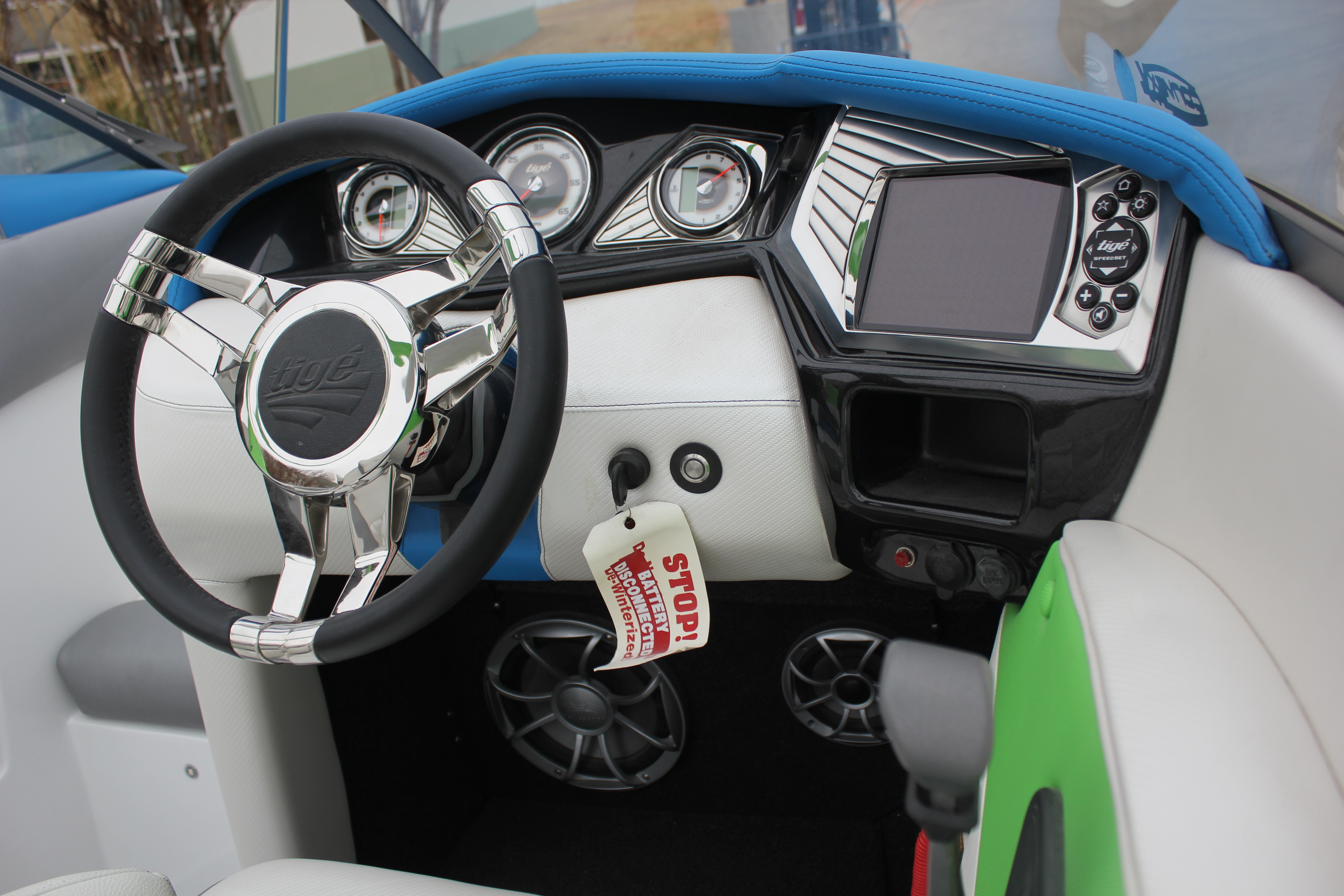