Tige Boats honored the dedication of the corporate and manufacturing team during their Christmas party on December 19, 2014. Tige experienced a dynamic year in 2014 with the launch of the all-new AVX Surf System. With a commitment to quality, Tige also won their 9th Excellence in Customer Satisfaction Award given by the National Marine Manufacturers Association (NMMA).

“These employees are being acknowledged for going the extra mile and exceeding what’s expected of them,” stated Charlie Pigeon, Founder and CEO of Tige Boats. “Our MVP’s serve as examples to their fellow coworkers. Tige couldn’t have come this far without the support of quality employees. I thank them for their service and congratulate them on a job well done!” 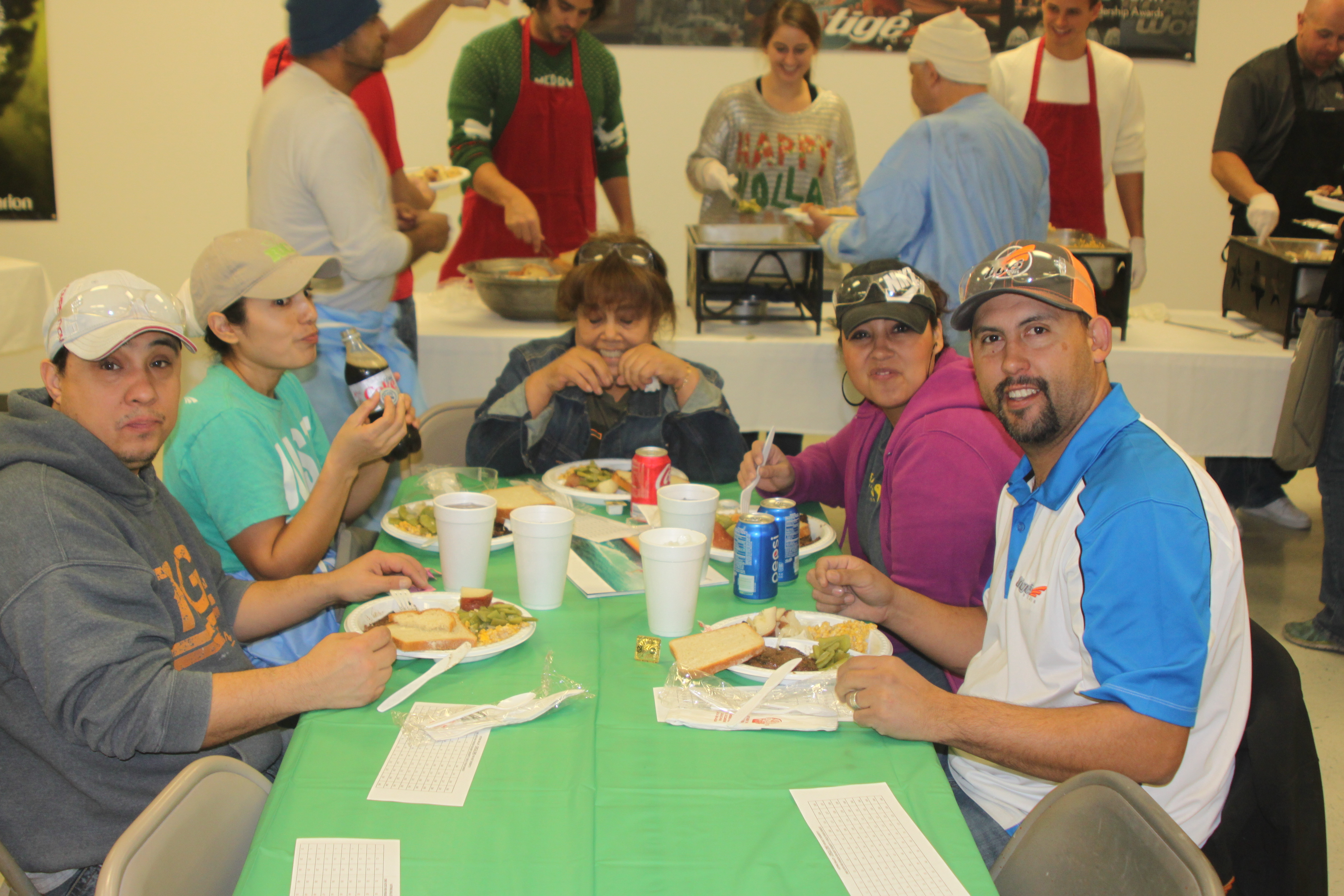 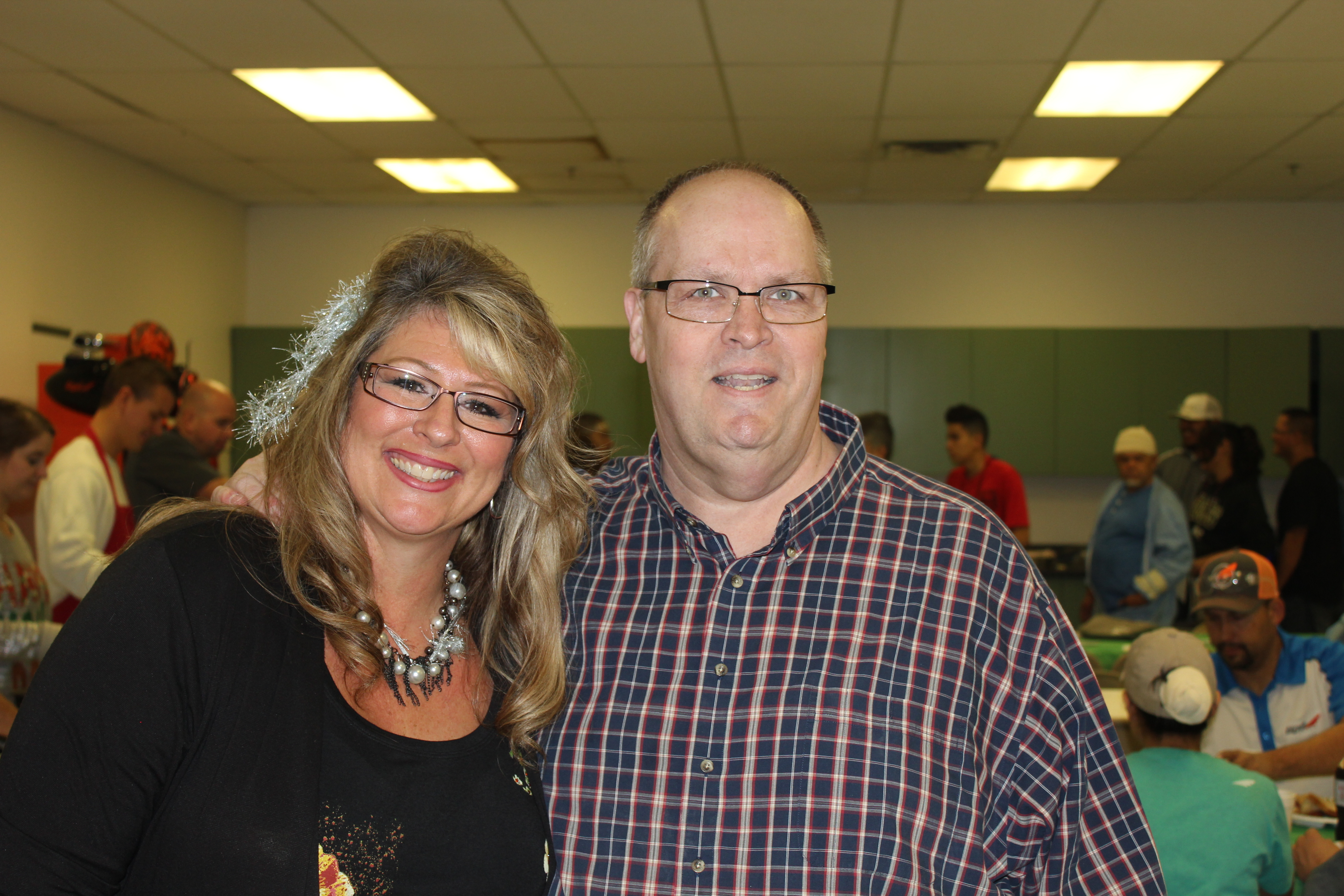